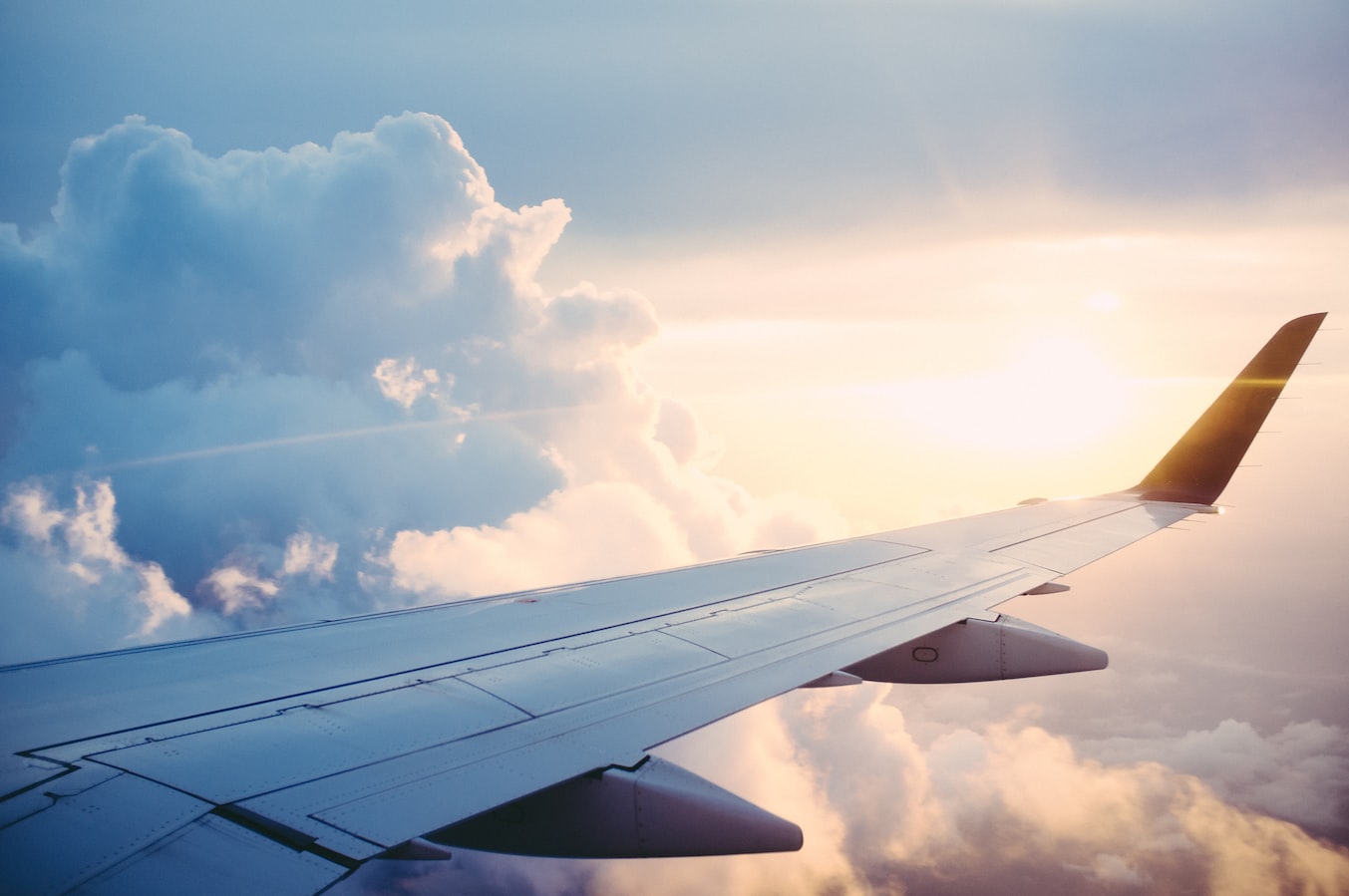 Northern Territory is set to become the first Australian jurisdiction to welcome back international students since the introduction of strict border closure in March due to the COVID-19 pandemic.

Northern Territory has trumped South Australia to spearhead the return of international students, as part of the country’s first pilot program which will see up to 70 students arriving in Darwin from Singapore later this month.

The first batch of students will return to the campus at the Charles Darwin University after spending two mandatory weeks in quarantine at a government facility in Howard Springs in time for the CDU’s next intake on 9 November.

CDU Deputy Vice-Chancellor Global Strategy and Advancement, Andrew Everett said the students will come from a range of source countries, including China and Southeast Asia, and will be traveling at their own expense.

“International students contribute an estimated $99 million into the NT economy each year and support almost 500 jobs. It is hoped that the success of the pilot will help contribute to the recovery of the NT economy,” said Mr. Everett. 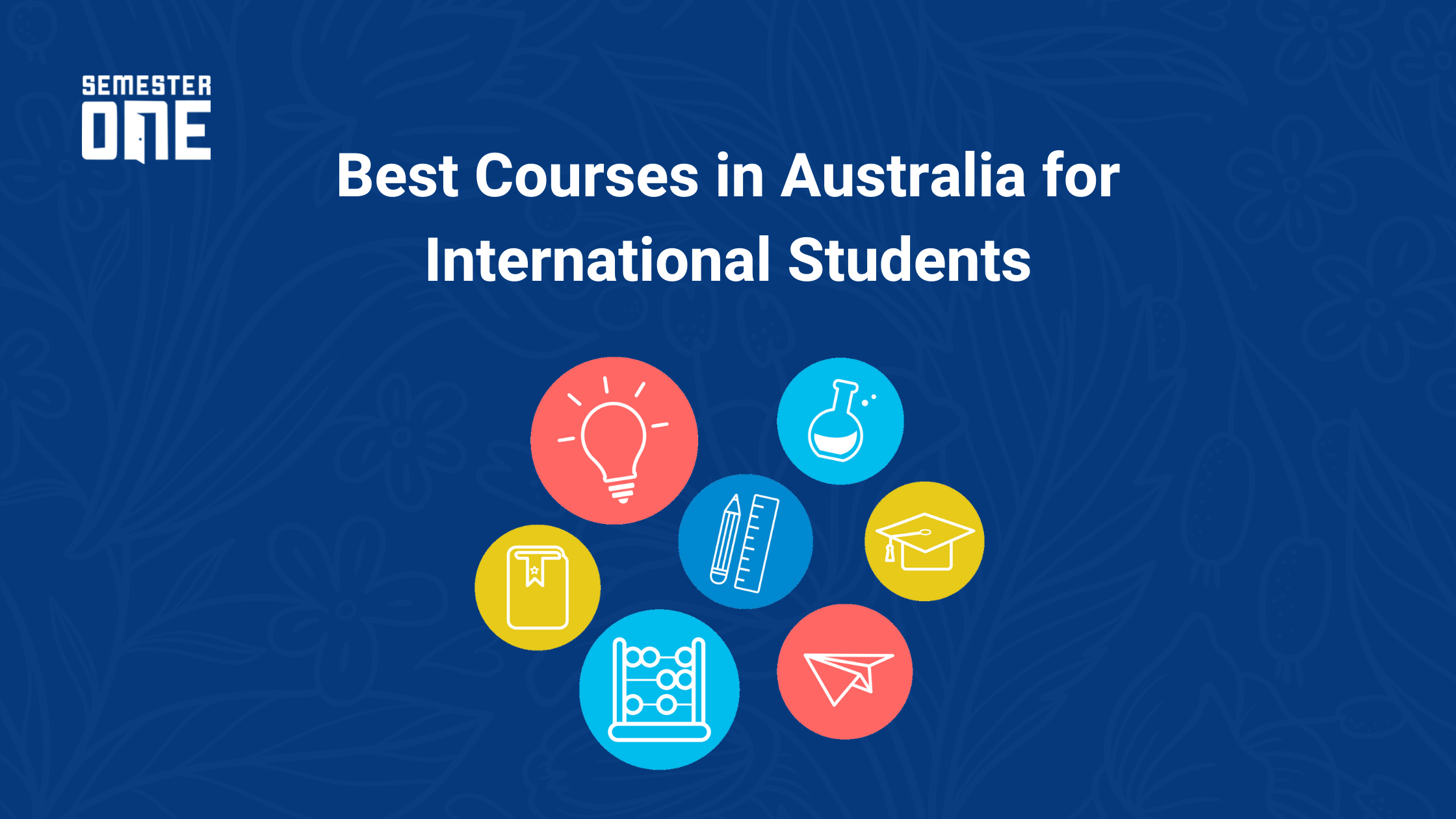 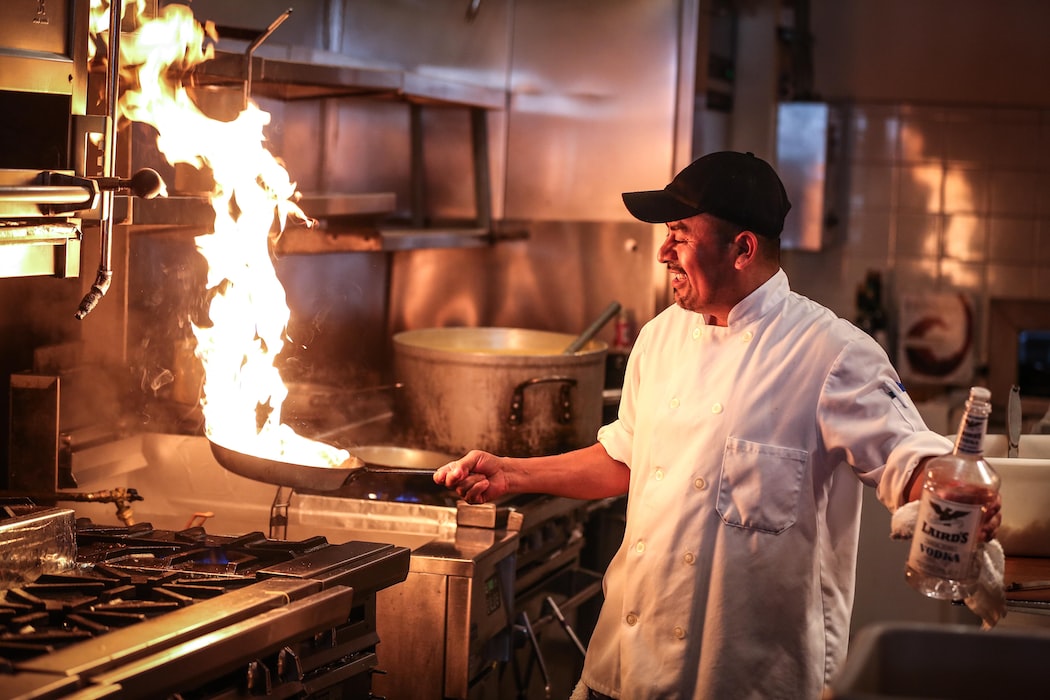 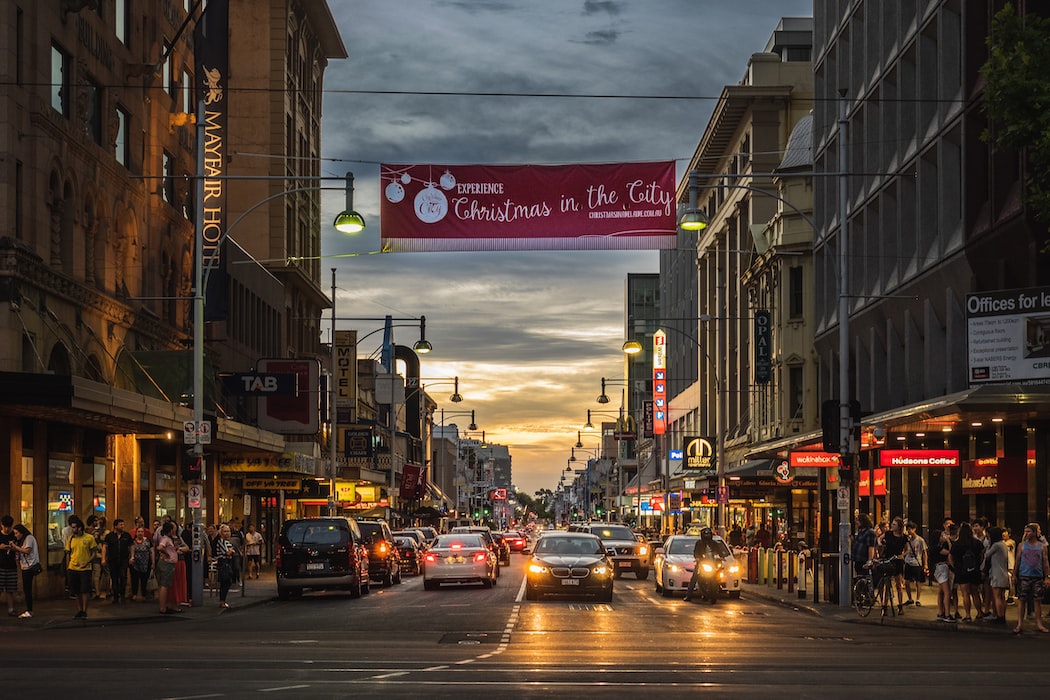